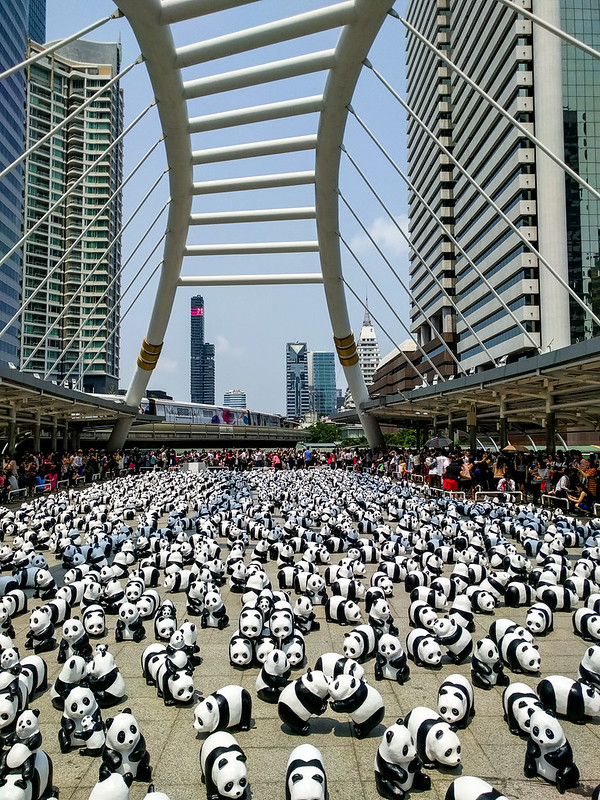 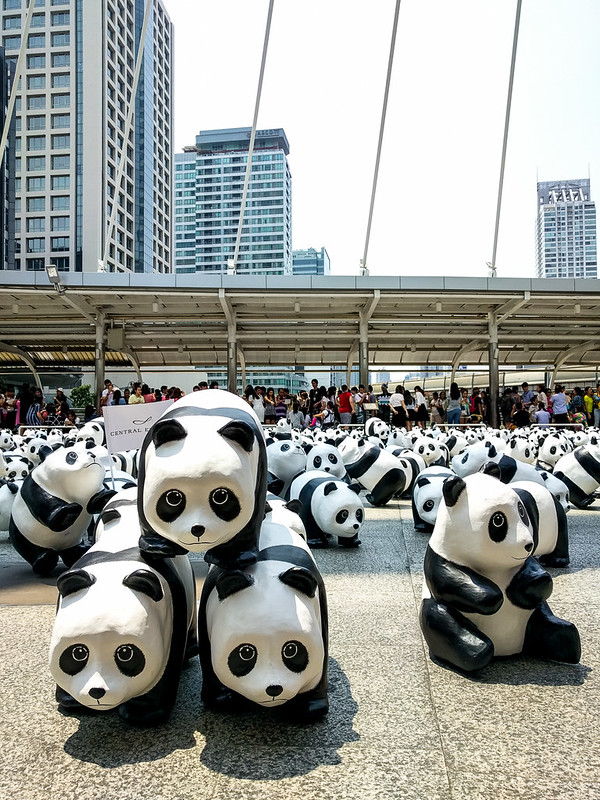 This is the continuation of ‘1600 Pandas’ which began in 2008 as a collaboration between WWF-France and the artist Paulo Grangeon. The title ‘1600 Pandas+’ refers to both the increase in the population of wild giant pandas of 17% since the inception of this project, but also to increased public awareness of panda conservation, which is always a reminder of wildlife and environmental sustainability. 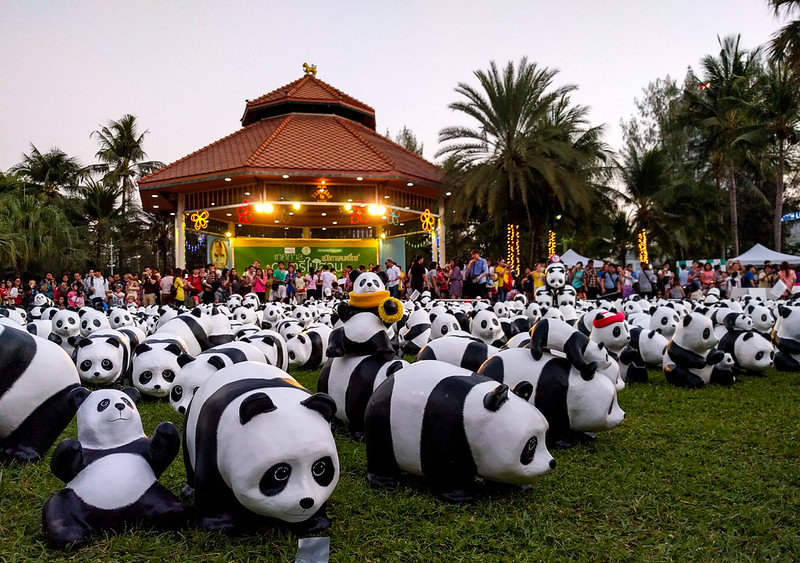 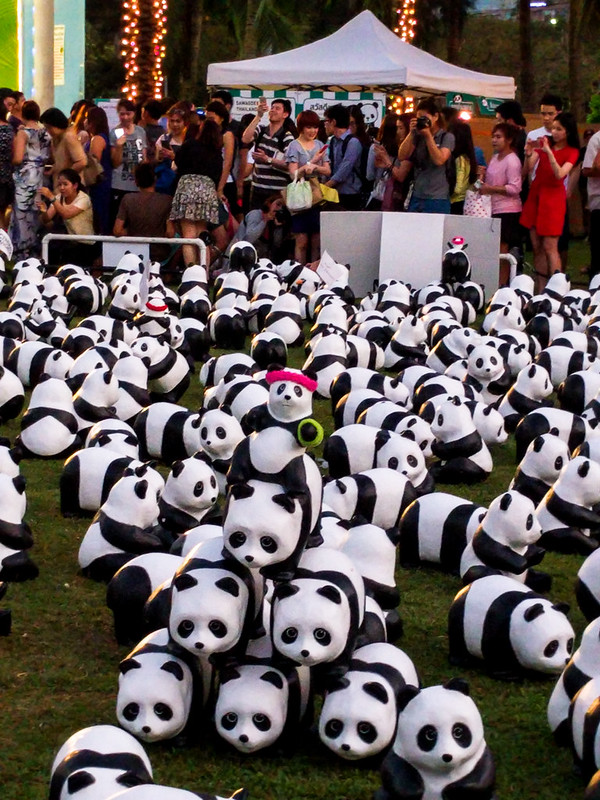 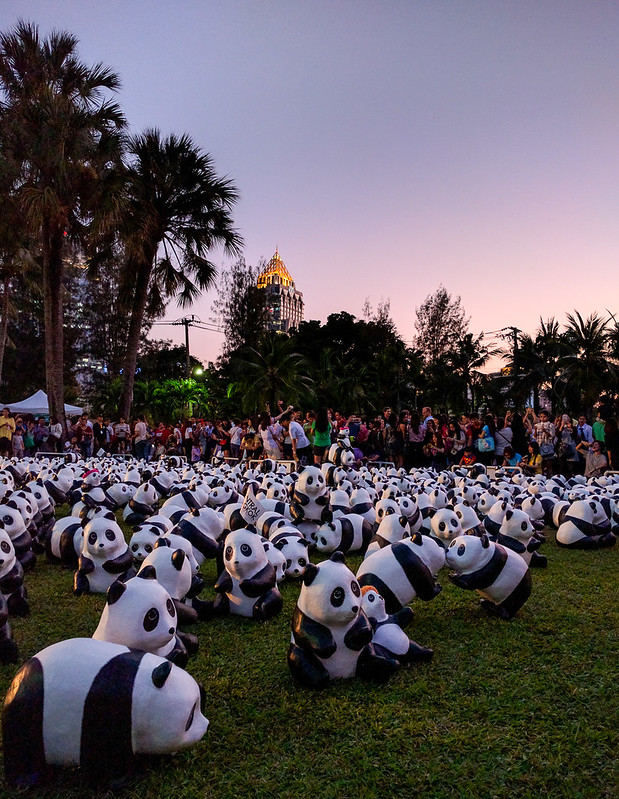 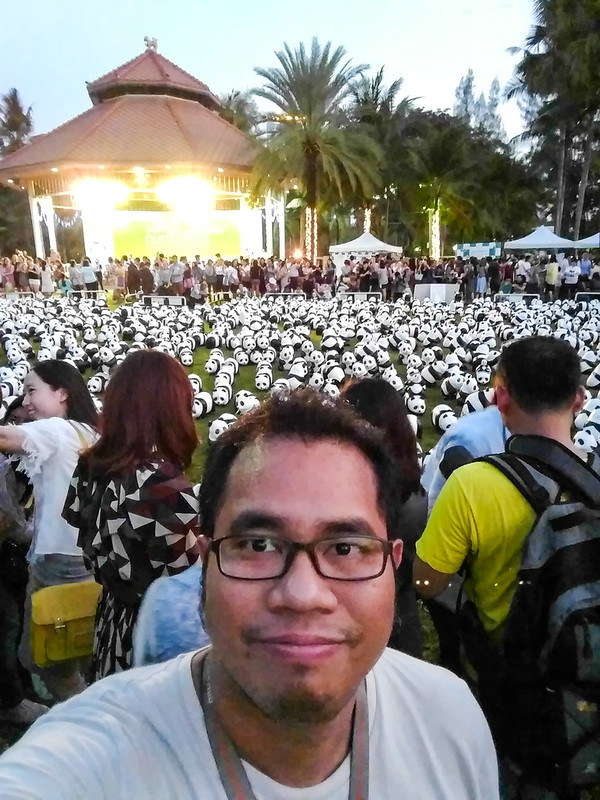